We are now in the process of upgrading two of our guest rooms and we are doing our absolute best to be mindful of our in-house guests’ comfort. To accommodate that concern, we keep our construction areas extra clean and construction will only be done Monday - Friday between 9:00 AM and 5:00 PM, with no construction being done from Friday at 3:00 PM thru Sunday evening into Monday morning at 9:00 AM.
History

The striking building at 27 Deadwood Street...

...with it’s horse head sculpture over the door, was originally a one-story feed store opened in 1893 by F.D. Smith. Horse-drawn delivery wagons could load in the basement and exit over a ramp into the street.

In 1896 a second and third floor were added, built with stone from the nearby Whitewood Quarry. What began as a feed store had evolved into one of the most beautiful buildings in Deadwood. The location of this building adjacent to two railroad passenger stations made it a natural place for the City’s Post Office, and the front room was so occupied from 1897 to 1907.

A stairway from the sidewalk led down to Delmonico’s Restaurant, later occupied by Seebick Millinery. The public library was located on the second floor, surrounded by professional offices. The third floor served as residential apartments for F.D. Smith and four other families.

By 1920 Chalk Wagner, pioneer hotel owner, ran the Wagner Cafe at this address. In 1921, Wagner purchased the building and opened it as the Wagner Hotel.

The storefront was remodeled with the addition of black and white glass tiles and glass block in 1937. The first floor of the Iron Horse Inn & Suites and the adjacent Martin and Mason building have been recently joined to create the large gaming area of the Wooden Nickel Casino. The new Lee St. Station Restaurant offers a daily full breakfast menu and lunch is served into the evening hours

We take the safety of our guests and staff very seriously in this era of COVID 19.

Upon each checkout, the guest rooms are generously sprayed with a professional disinfectant that kills 99.9% of germs and viruses. After 10 to 15 minutes, housekeeping enters to clean and sanitize ALL surfaces with Clean by Peroxi and NABC. The rooms are then sprayed with an air sanitizer upon completion. At the Iron Horse, we do not enter the guest rooms for any reason unless you request services.

The main floor of the Iron Horse features... 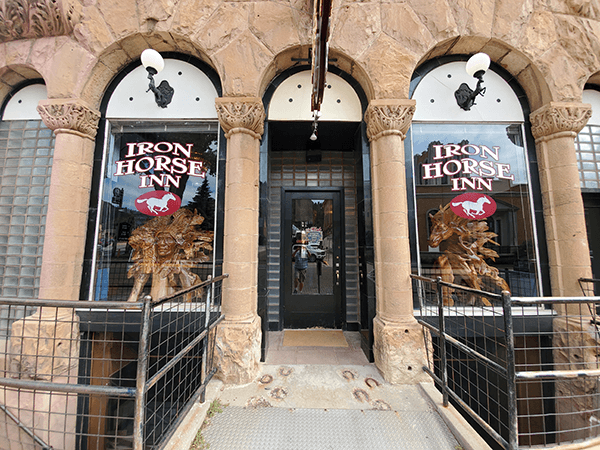 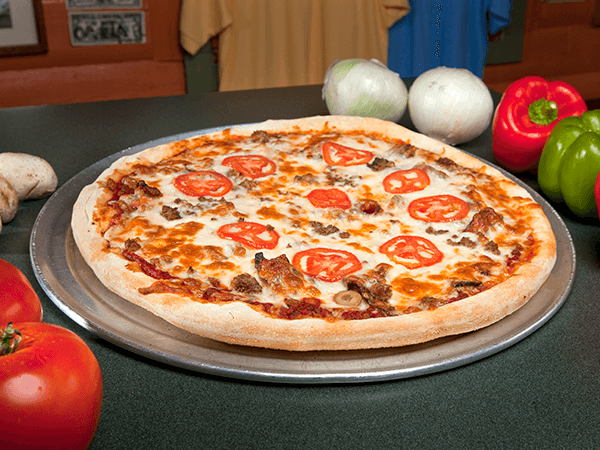 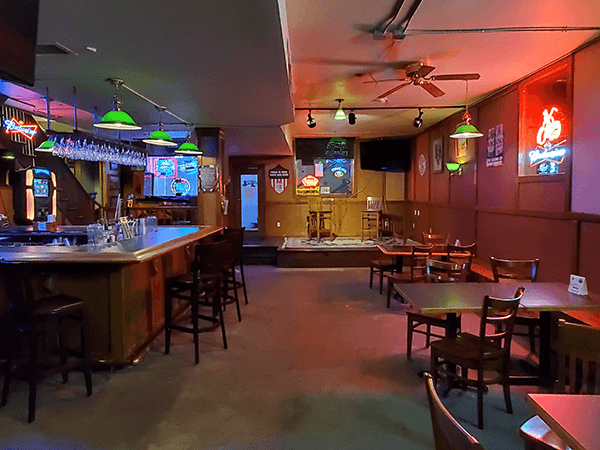 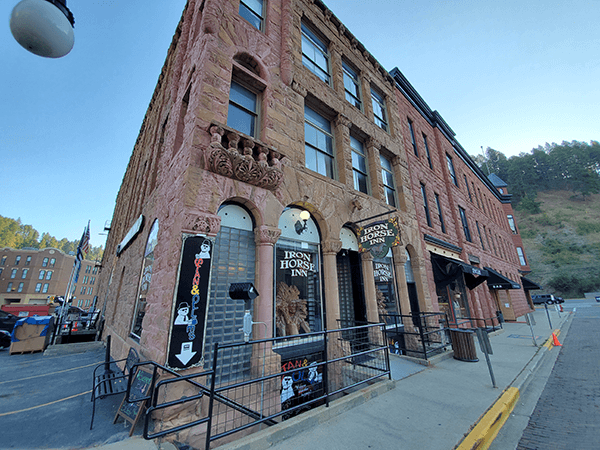 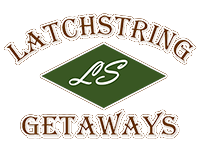